Born in 1973, is a British Iraqi visual artis who has lived between the Middle East and UK. She is the daughter of two Iraqi architects who helped pave the way to her artistic career. She grew up in Kuwait and later moved to England where she pursued her studeis in art and design at Chelsea College of Art and later graduated with a degree in interior design from Kingston University. Lina has Exhibited in a multitude of exceptional and prestigious galleries in the Middle East, UK and Balkan states. Her work exists in many private collections and has been featured and sold at Christie’s Auction House. 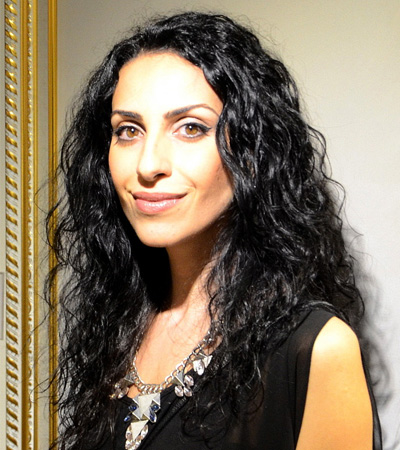